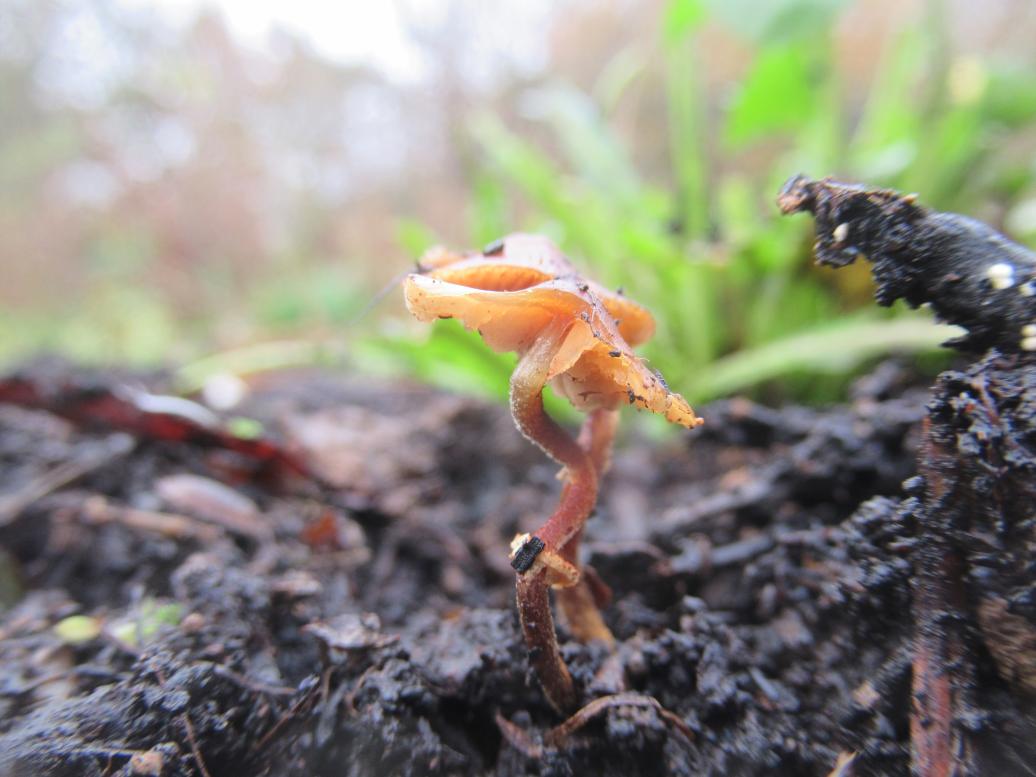 Organic farming needs no artificial inputs of fertilisers and sprays to grow all the food we need. These harmful chemicals damage and degrade soil releasing carbon. All of earth’s soils have all the nutrients plants need to grow strong and healthy when soil is “alive”

At Hilltown Organics, fungi play a key role in growing all the range of crops on our challenging soils on the edge of Dartmoor. Fungi cycles nutrients, keeping carbon in the soil and holding onto precious moisture during dry periods. A single handful of “healthy” soil contains in excess of 500 species of fungi. Fungi dominate the total biomass due to their collective mass in a healthy soil. It is a network of cells living within and throughout all living landmasses on Earth and are able to breakdown rock particles with their strong acids releasing vital minerals for plants missing in today’s industrial food. Industrial farming with chemicals kill off ecosystems in soils so is dependant on adding further chemicals to keep their crops alive.

The mycelium of the soil fungi is a vast body in organic soils. If mycelium networks were unravelled, 8 miles of these cells would be found in a cubic inch of soil (Source: Mycelium Running). Fungi helps to increase nutrients available to plants, improve water efficiency, reduce erosion by acting as a cellular sponge, and promote root growth by adding oxygen to the soil and releasing nitrogen, phosphate, and other micronutrients. They also provide resistance to some plant pathogens unique to organic soils. Mycelium also has a “cushioning” effect able to resist a certain amount of compaction from agricultural equipment and is also an important food source for many beneficial soil invertebrates which will be food to support declining animal and bird populations further up the food chain.

COP26. Soil degradation is one of the big climate change drivers we don’t see being mentioned very much by governments and media, industrial agriculture has severely damaged soils with its chemicals over decades releasing its carbon once locked up as “humus” from precious organic matter built over centuries. Damaged humus is broken down and released as carbon gas. It has been very sad that world leaders have given soil barely any attention at COP26 with no agreements on mitigating soil damage, instead it has been a triumph for agrochemicals and fuel industry, which governments keep protecting such is their strong and powerful lobby.

What can we do as individuals? Get behind and support organic farmers who always put soil health first building soil fertility naturally. They are leading the way in sustainable food production and carbon sequestration. New tools on the market, refractometers, confirm that organic food contains greater amounts of trace minerals than industrial food due to the rich life in their soils. Brix measurements is a direct correlation between a plant’s Brix value and its taste, quality, and nutritional density.

One last fact. Fungi is important to our general health and wellbeing, not only do they provide plants with key nutrients but they also nourish our health. Getting out in nature, in the chemical-free meadows and woods helps get billions of fungi spores on our skin, hands and face, which are beneficial for us providing some skin care and protection from germs and pathogens.

Good Mood Food for Okehampton We are a workers' co-operative and a not for profit social enterprise. Company number:10636850 VAT number : 287516859

The latest in our Town to Farm workshops this is n

Pumpkins Uckiki Kuri and Crown Prince are in from

Really pleased to have Miranda Barlow as artist in

Cluck 26 at the Harvest Farm Shop - well it's the

Oh my! A early russet with overtones of pear! What

Apple pressing all ready to go in Okehampton's Red

We are a non-profit workers’ co-operative made up of farmers, educators and storytellers. We grow and source good organic food for our little farm shop in Okehampton. We create opportunities for our community to explore all the things food and farming and to celebrate Good Mood Food! 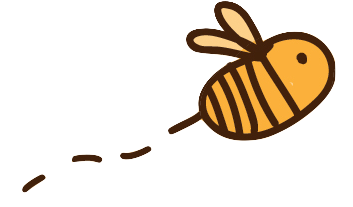 Get the latest email newsletters ...